The answer was the Trintella IV. The IV is a bigger version of the IIIa, which was only produced ketch rigged. The bow part of the ship has the same design as the IIIa. The difference is that the IV only had the dinette layout. The back part of the ship is totally different. The after cabin has an own wet cell and a big couch with a large table. There was also a special version of the IV , the Trintella 41 (also called Victory). Special on this ship is that is was possible to enter the aftercabin from the maincabin and not only from outside via the cockpit like the IV. 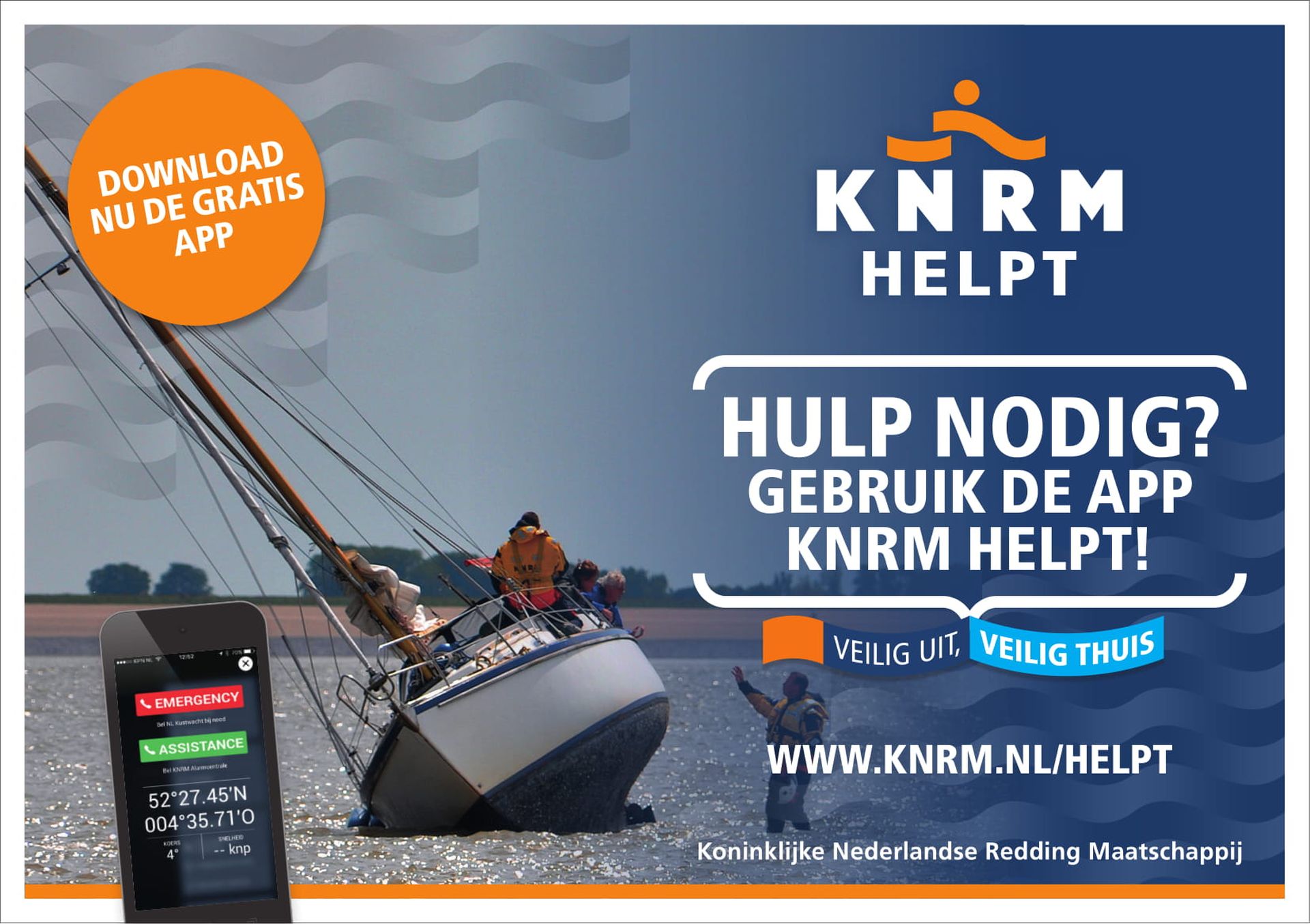