The III was the first of the real cruising ships made by Trintella. The yacht offers much well thougt through spaceThe big diesel tanks (2x400l.) and water tank make her very suitable for long distance travels. Unique is the large deep cockpit, and offers the helmsman optimal protectionagainst the elements. There were sloop and ketch rigged versions built of the III. Originally there were two interior layouts.One hasa kitchen in the length of the ship and chart table on starboard,a dinette at portside, a toiletroom anda double bedin front. The other verrsion hasa kitchen on portsidagainst the rear bulkhead, a chart table on starboard, two couches in the length of the ship, a toiletroom and a sailstoragein front. Some layouts also have a bed behind the charttablel. The aftercockpit offers place to 2-3 persons.

Later (around 1977) the German architect Gräfe designed a new interior for himself. That was a great succes, and was copied by the wharf several times . This Gräfe layout combined the best of the other two; with the toiletroom and double bed in front, two couches in the middle and the L- shaped kitchen on portside and with the chart table on starboard side

The difference between the III and the IIIa is the model of the aftercockpit. Some like this Spanish galloen shape very much others think it is ugly. The fact is that the owner got a sun platform outside and a largespace inside. The IIIa is mainly built as a ketch, only 3 exemples left the wharf as slooprigged. The interiors are the same as the III. There are also IIIa's in Gräfe layout. With the dinette on portside and a kitchen. There is a couch and the charttable on srarboard side, and the toiletroom and a double bed at the front. The ships that are supplied with a cockpit tent, have a hughe space outside, especcially in bad weather. The Perkins engines have a very long life, but some owners have had problems with the hydraulic Paragon inverter. The IIIa is mainly build in a ketch rigging, only 3 left the yard as a sloop. The interiors ware equal to the III, also with the threee differert interior layouts. 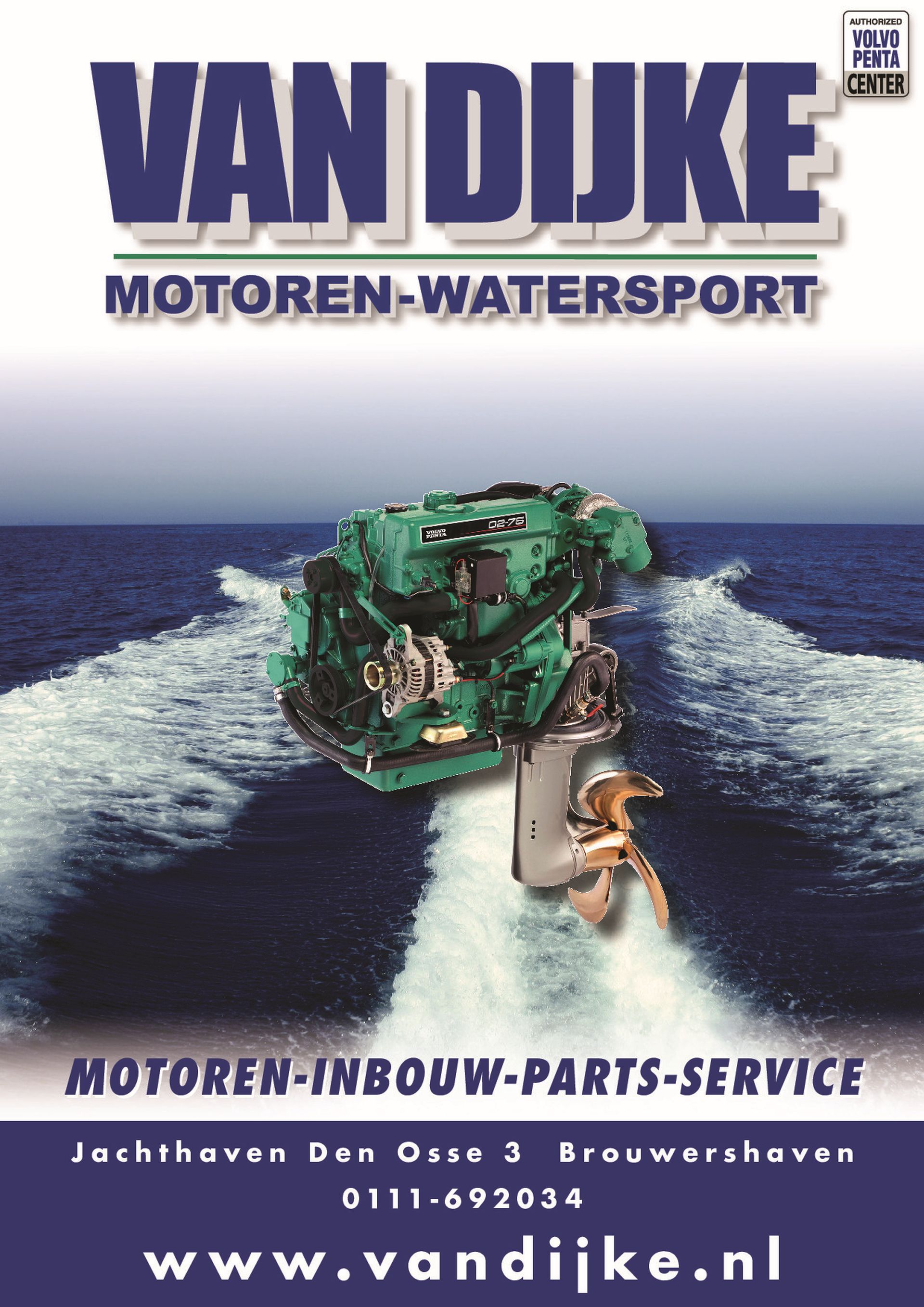