Anne Wever was born on 25 June 1924 in Amsterdam into a family of national boatmen. He was introduced to recreational watersports early on in his childhood and, if we are to take his childhood friends’ stories by heart, they had started making plans to open a shipyard together later. However, it never stayed with just planning and dreaming about a future as the harbour master and manufacturer of luxury boats.
Early on, he built sailing canoes and boats in the surrounding area of Warmond, the place that the family had moved in the meantime. Anne soon found out that it was not just fun to sail in the boats but that it was possible to make money with them. He soon developed his commercial talent and business instinct. After World War II, through which he was employed as a boatman, Anne quickly began searching for work. He took on many different jobs as a private skipper on large yachts before permanently settling in Den Bosch. This work taught him how to deal with the owners of the yachts; an elite circle. This would prove beneficial later on.

It was one of his customers from that previously established network who asked him to apply for the position as harbor master for the marina in ‘s-Hertogenbosch in 1947. For a meager fl. 25,- per week, Anne started his post-War career in the capital of Brabant. He soon started to explore commercial activities besides doing his job as harbor master. He applied for an off-license, had dealings in fuels and rope, which caused the marina to expand; it was still located in the city centre at that time. The activities meant the marina became too small so it was moved, together with recreational watersport association ‘Viking,’ to the Ertveldplas in 1952. Anne was able to obtain an empty plot next to the shipyard from which he started his yard activities. He began a yacht service and offered winter storage space and profited from the strong rise of the leisure market in 1952-1953, especially in America. This was also the time in which he developed his export business of construction kits or fully finished wooden sailing boats. Anne became well-acquainted with Van de Stadt with whom he would later exclusively work with for the Trintel and Trintella designs.

The official enlisting of ‘Shipyard Anne Wever’ in the Chamber of Commerce followed in 1955. He first showed his boats to a large audience at the HISWA in 1957. The audience told him exactly what type of yachts they were looking for. By listening carefully and translating the wishes to sturdy and luxury sailing yachts, he grew to be one of the most successful manufacturers of his time.
Thanks to his early obtained commercial talent and great success in gathering great craftsmen, he was able to turn the shipyard into an export yard. Throughout the world, Trintellas became known as exclusive touring yachts from the Netherlands. As many as 80 craftsmen worked at the yard in the 80s. 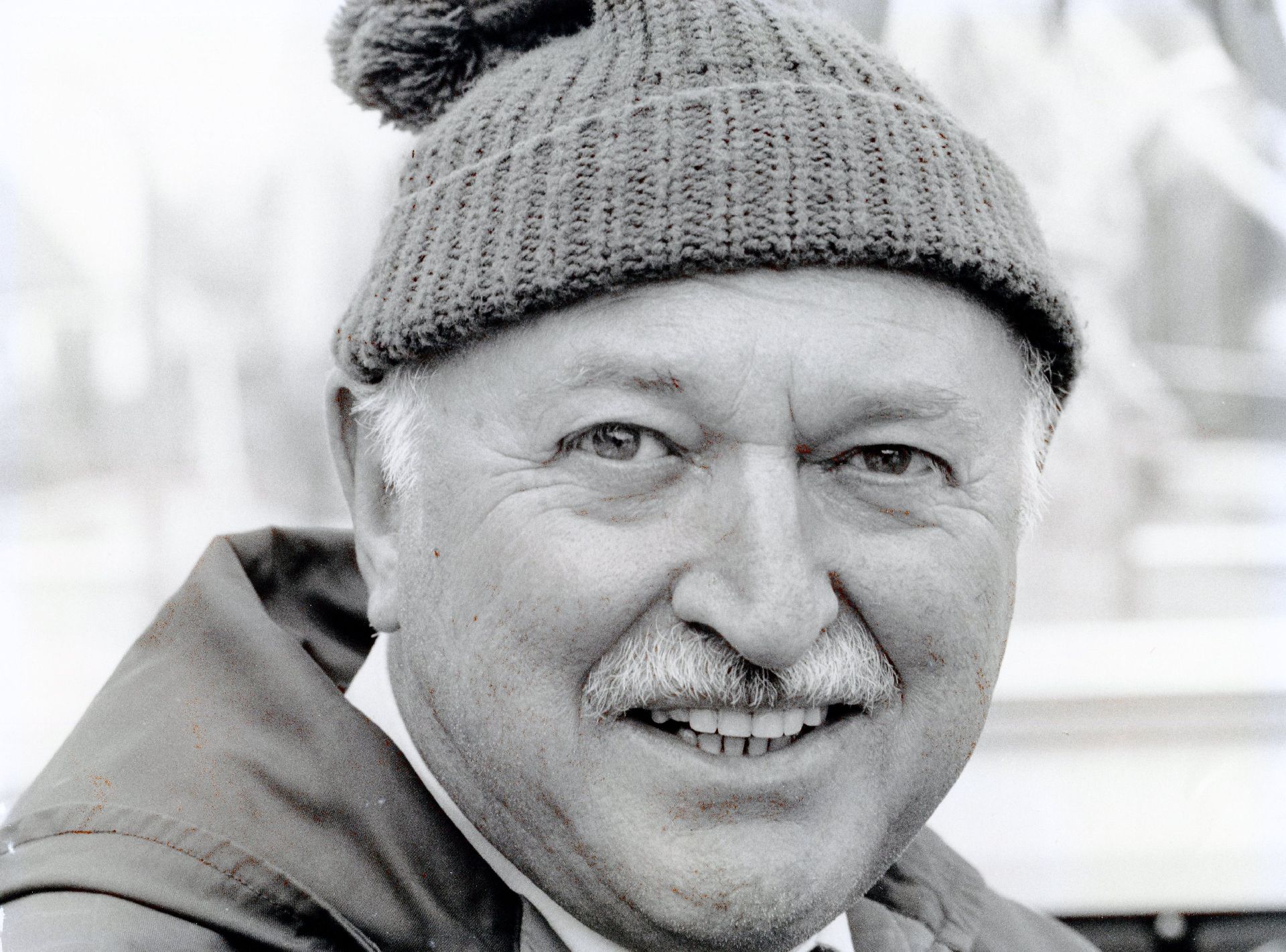 Anne’s time as manufacturer had taught him to enjoy sailing in his spare time with his wife Riekie, family, friends, and customers. He did so with Trintellas known as Santa Maria, the prototypes of newer models that was able to impress his customers with. Together with Riekie, he sailed a lot along the coast of North-Western Europe.
As retired boat builder, he spent most of his time on his Trintella; Santa Maria. When sailing became too difficult, he changed to a similarly luxurious cruiser yacht; a Craft Super, also called Santa Maria. He would always come to our spring meetings with this cruiser. He could entertain members with anecdotes from earlier years even if it became increasingly more difficult due to his health.
Anne Wever passed away on 11 January 2009 in his home place Lanaken in Belgium. He was 84 years old. 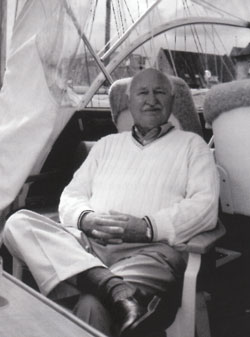