The Trintel, designed by Van de Stadt, was build in steel, with a mahogany superstructure and a teakdeck, and with a simple masttop rigging. The first Trintel l had a square stern and a stem rudder. The Trintel la followed quickly in 1961 and was designed as a transom stern with trough-hull rudder.The third build Trintel , a Trintel with yardnumber 222 from 1961, is the of an English owner. This is one of the most authentic and best preserved Trintel l yachts that are still sailing. Between 1990 and 2003 the Selene Fair had a very extensie refit and is at the moment a beautifull and original condition. She sailed the Channel Regatta in 2013, and joined the Trintella meeting on the IJsselmeer in 2012. 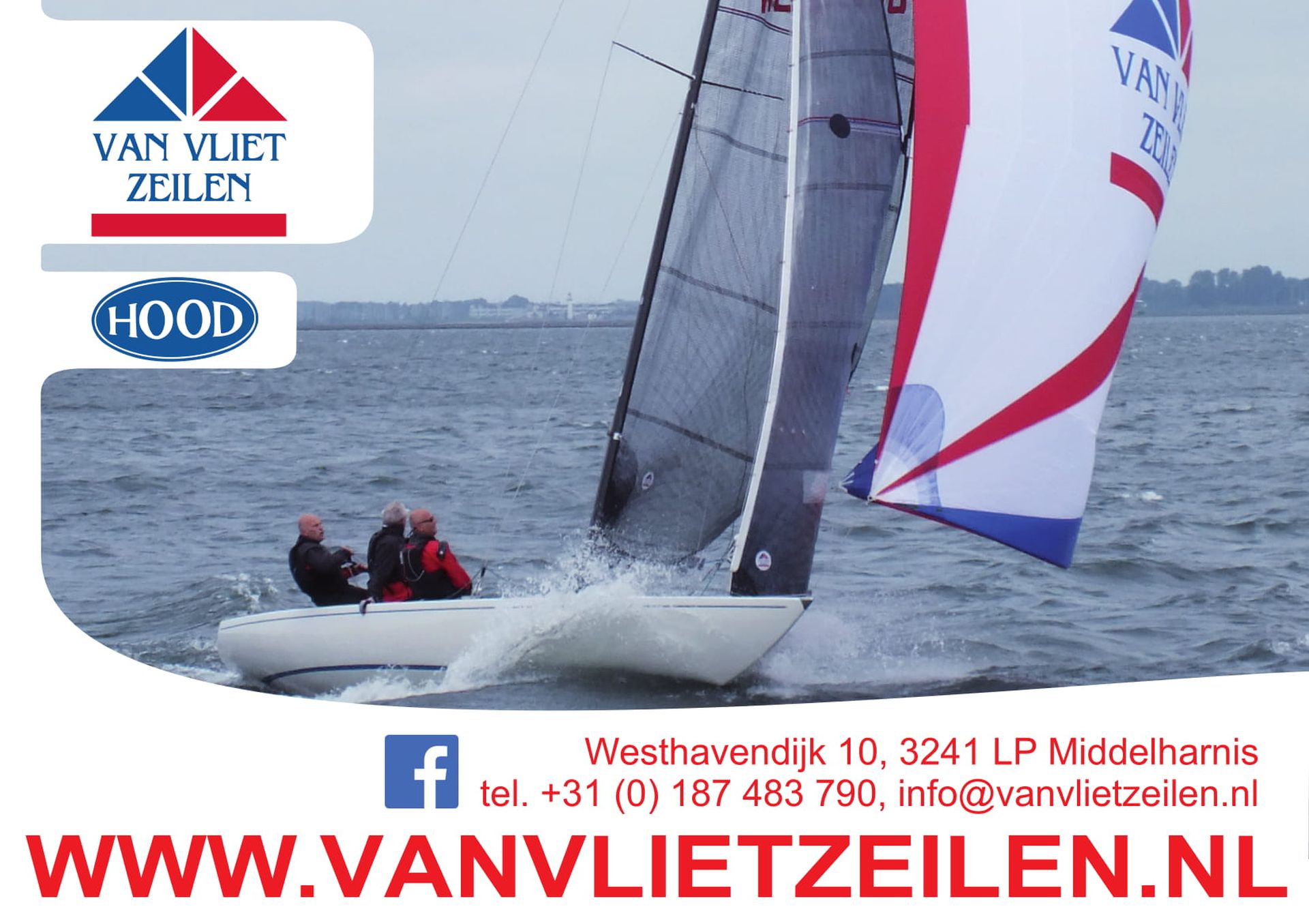