Paul Droulers from France has realised his boyhood dream: at the end of 2015 he –alone- crossed the Atlantic Ocean with his Trintella IIa. Paul convinced his wife and children, took three months absence from work and embarked on his yacht ‘Blondine’. He left from the coastal town of Hyères, on the south coast of France. He sailed to the Canary Islands with stops in Balearen and Ceuta, Morocco, in fifteen days. After stopping on Lanzarote, Gran Canaria and Gomorra he crossed the ocean in 28 days to his final goal, the Caribbean Island Guadeloupe. He faced powerful winds and constantly changing weather conditions on the ocean. “The skipper stuggled at times, but the boat endured everything bravely” said Paul. His wife and both children awaited him in Guadeloupe. They greeted him, likely with some relief as he walked into the harbour. Nevertheless, Paul’s dream came true and Blondine is for sale in Guadeloupe. 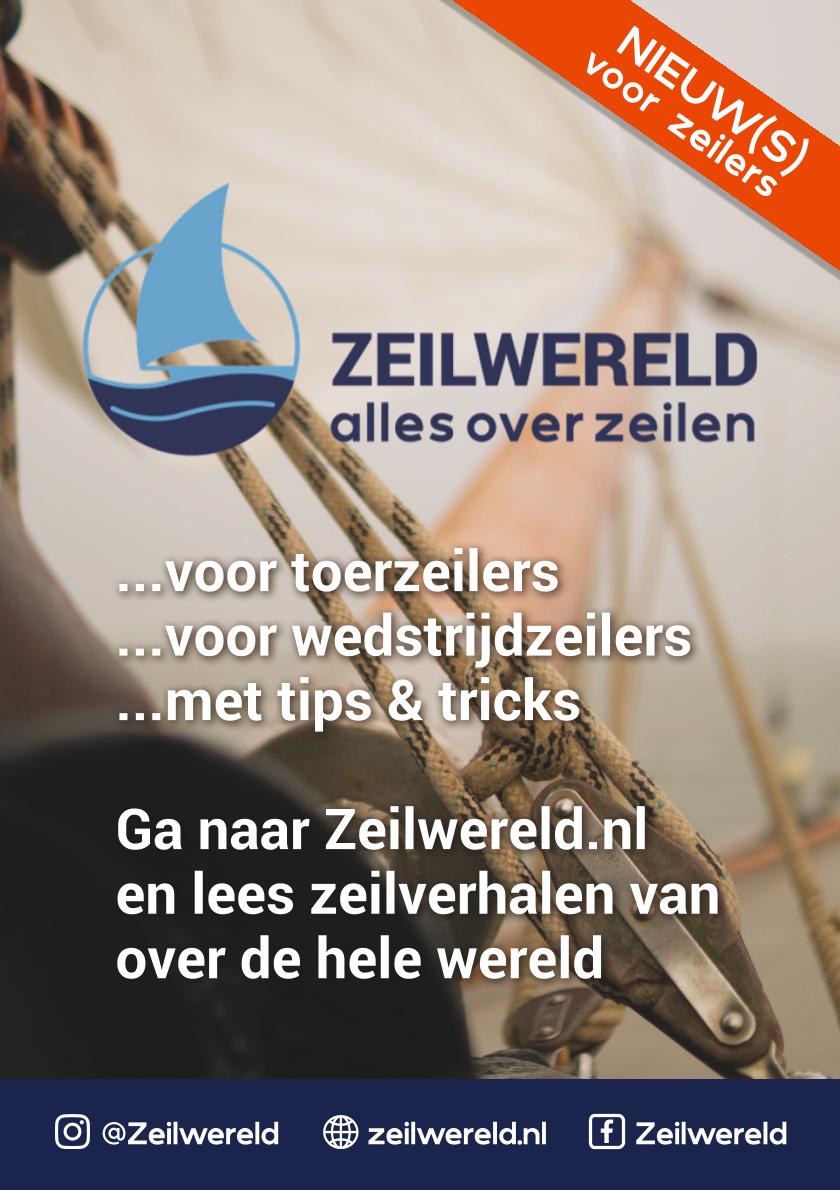