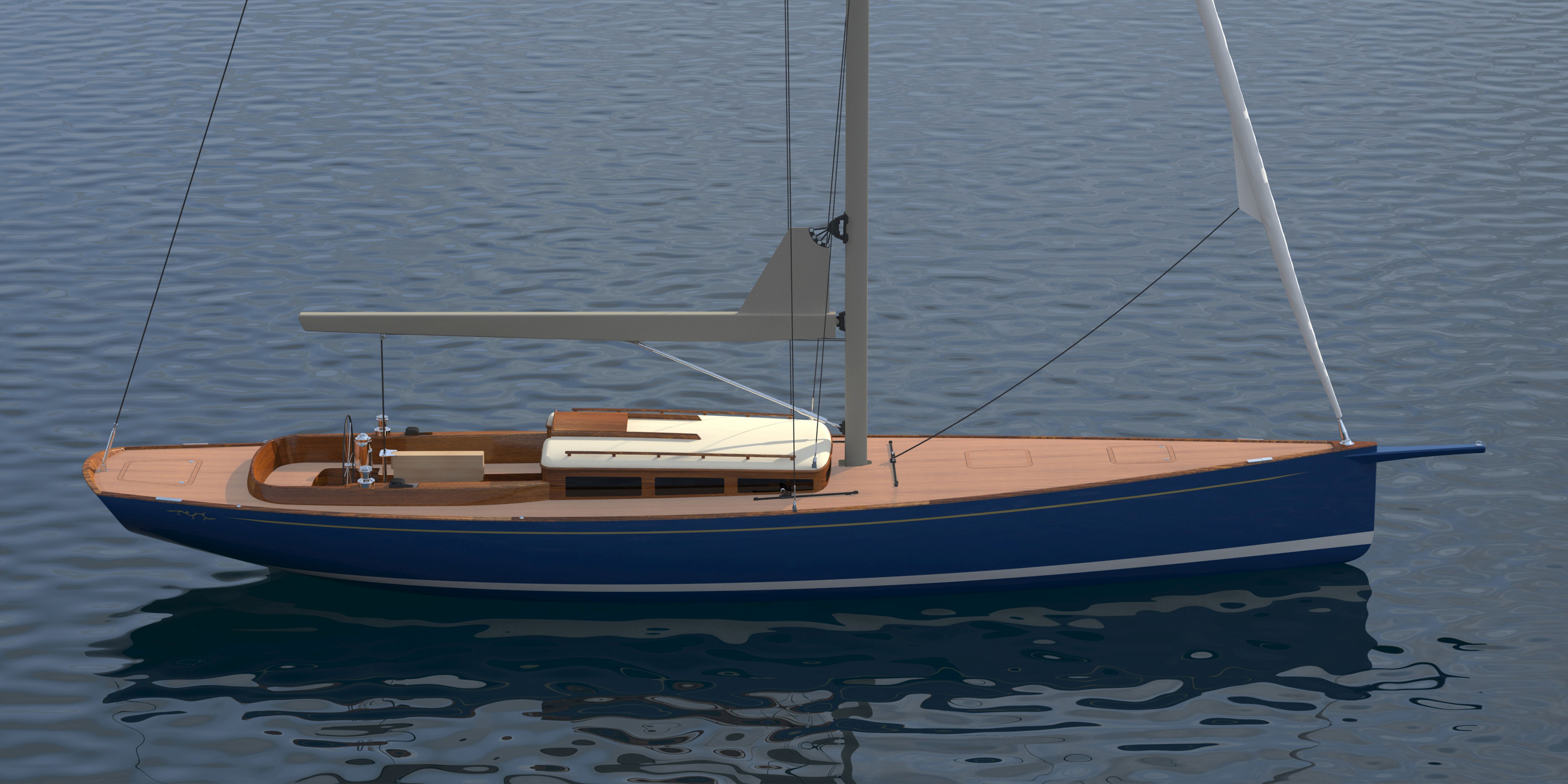 Yachtbuilder Joop Doomernik announced two new sailingyachts which get the name Trintella .  The ships are  45 and 50 feet long and designed by  German Frers.

Reed  here  the article from  Jachtbouw Nederland (Yachtbuiding Holland) which announced the news. The article is in Dutch but you can already see the beautifull artist impressions.

During the party for the TVK’s 50th anniversary, held in the Viking clubhouse in ‘s-Hertogenbosch, our protectress Mrs. Riekie Wever and TVK member and yacht builder Joop Doomernik announced something amazing with regard to the glorious history of the Trintella brand. They revealed a completely new concept for a Trintella yacht. After it closed in 2002, no new Trintellas have been built on the shipyard where Anne Wever once started his successful career as builder of luxurious, world famous sailing yachts. When this shipyard shut down, the trademark rights vanished as well.

Joop Doomernik has managed to get the trademark rights and saw his dream of building Trintella sailing yachts himself dawning. He took his first ideas for a type of Weekender sailing yacht to several yacht architects, finally deciding on a partnership with none other than the famous Argentinian architect Germán Frers. He managed to realise Joop’s idea better than anyone else. The concept was further developed into a beautiful and modern Trintella design, in both 45 and 50 ft versions. Contemporary design techniques finally gave the Trintellas their final look.

On 30 June 2020, the moment arrived to reveal the new Trintella 45 and 50 to the press. Not by showing the new Trintella in model ships to visitors of the boat shows, as Anne Wever used to do back in the seventies, but through Facebook and Instagram, 2020 style. The response from international press was overwhelming and reintroducing the Trintella lead to a lot of positive feedback from big water sport magazines such as the German Yacht and the American Yachting World.

You can read more about this in the article from the “Jachtbouw” magazine, and don’t forget to check the website  www.trintellayachts.com.