Alain turned out to be a sympathetic 50 year old and he told us about some serious hardship in his life, which had led to the boat becoming a thing of the past. Now he wanted to sell her. In the cabin we convinced him that it would be best for the boat and his wallet to fix her up, and we discussed several ideas. During our conversation he lit up with enthusiasm and he promised to work on the chosen plan. We have not been in touch since and we feared for the worst… This summer I sailed into the Colijnsplaat harbour and went in search of the Irène. And yes, there she was, in the same place she had been. Yet now she was looking beautiful! Alain had not been idle, the old grey woodwork had been repainted and varnished, the roof of the cabin had been painted, the rear hatch and the cabin doors had been replaced (even though they require some varnish)… The rear hatch and the doors have probably been projects of his woodworker students. She is not done just yet, but it gives high hopes for the motor, sails, riggings and interior. 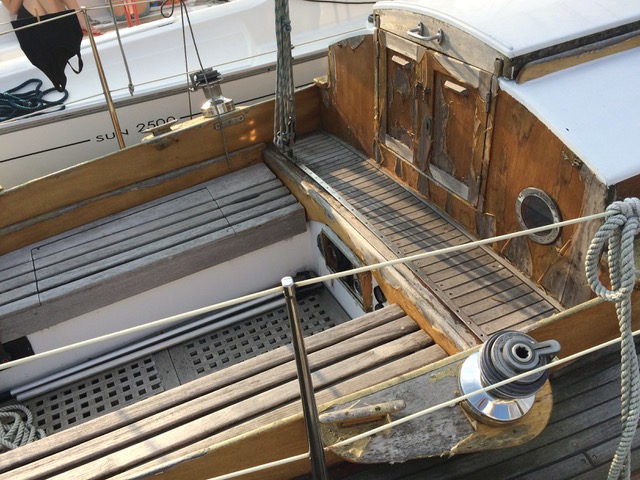 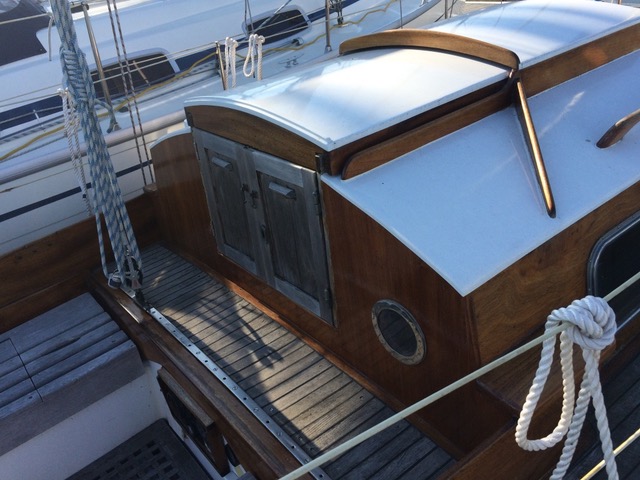 The fact that we, as TVK, put our efforts into the maintenance of the fleet, has worked wonders in the case of Irène: through personal contact, advice and support (e.g. blue prints), the owner grew more motivated to fix her up, to give her a bright future. I complimented Alain and Muriël on this total makeover of the Irène, and hope they have many pleasant years of sailing ahead of them. 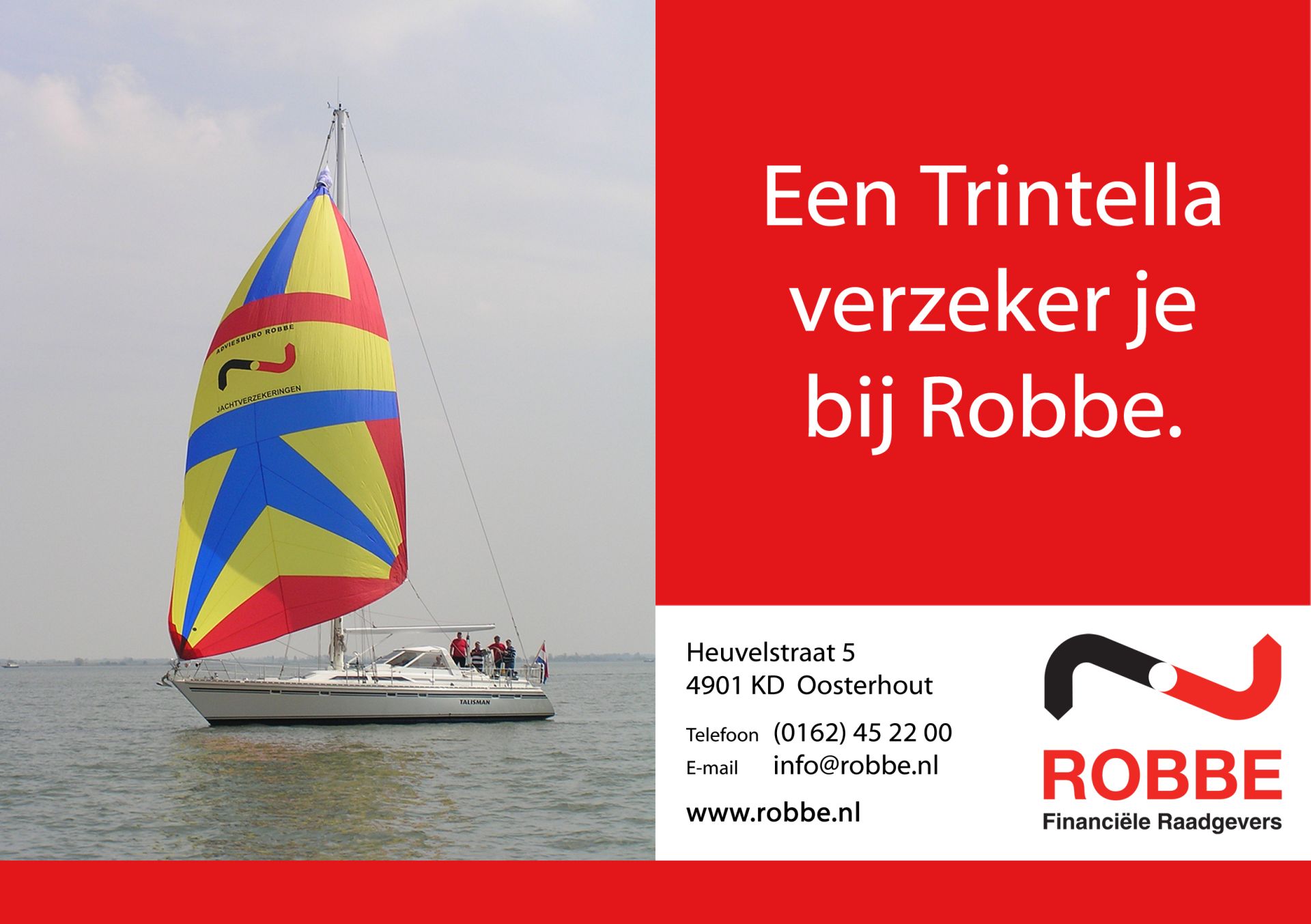