In our newsletter of March 2018 we mentioned the film Adrift, based on a book by Tami Oldham, in which a Trintella 44 named Hazana has an important role. After seeing this film, some of our members have recorded their experiences. Theo van Erp, who saw the film with Riekie Wever, points out details that are impossible to the eyes of a trained sailor. Our secretary Peter van der Waa, who saw the film with his wife Liedeweijde and knew Tami from the composition of the Trintella book, puts more emphasis on the emotional side of the story.

Theo van Erp and Riekie Wever saw the film Adrift. According to Theo:
“The film is not true to the book, it is far more romanticised. There was no Trintella 44 to be seen, instead a kind of Taiwan clipper with schooner rigging was used. We can see that, especially for the indoor scenes, a much bigger ship was used. When you are a sailor yourself, you will note the improbabilities in the film. For example, during a class 4 hurricane, full mainsails are used and another sail has been reefed. A practiced sailor can see that is both idiotic and impossible.
In another scene Tami dives off the uncontrollable ship with a rope around her waist, and manages to untie a sail that is stuck between the rudder and the hull. And that with 2.5 knots of speed!
Another plot point that raises questions is how she manages to find her boyfriend, who has fallen overboard but manages to hold on to a dinghy, after an entire day.
At the end of the film a picture of Tami herself is shown, with the announcement that Richard died the day of the shipwreck. When you know that, some of the impossible details in the film can be contributed to hallucinations, and might not be as off as they first appeared.
There were only few viewers when we went to see the film. To summarise: I cannot imagine this film appealing to non-sailors, or to people who have no connection to the story. The book is clearly more informative.”

Peter and Liedeweijde van der Waa also went to see the film, but had a different mind-set. According to Peter:
“At first I thought that there would be minimum interest in the film, but the opposite turned out to be true. The film was sold out during our first visit, so we reserved seats for the next showing.
After seeing the film we got out our anniversary book to reread the summary of the book Red Sky, and noticed the film had the necessary ‘new’ scenes.
The film is strongly romanticised when compared to the real story, something that is not uncommon for film adaptations, fiction and non-fiction both.
One of the things that tricked me was that Richard (Tami’s boyfriend) was found holding on to a dinghy, and spent weeks just lying about the deck while Tami took care of him. At the end of the film, however, it turned out that many of these events, including the collision with a big freighter, were actually Tami’s hallucinations. This is something that cannot be read in the original story, but gives the film an extra edge, as a story filled with drama, fear, hope, emotion and hallucinations. The original storyline from the book is still clearly present in the film, meaning the bizarre adventure in which Tami survives a hurricane and loses her loved one.
At the end of the film, photos of the severely damaged Trintella are shown, and we also have these in our book. Certain details match the boat in the film, such as the damage to the port side where the mast had rubbed against the hull and spinnaker pole, or the broken boom she used to make an emergency sail.
In the end it is the same with every book, film or painting: we all have a different take on it.” 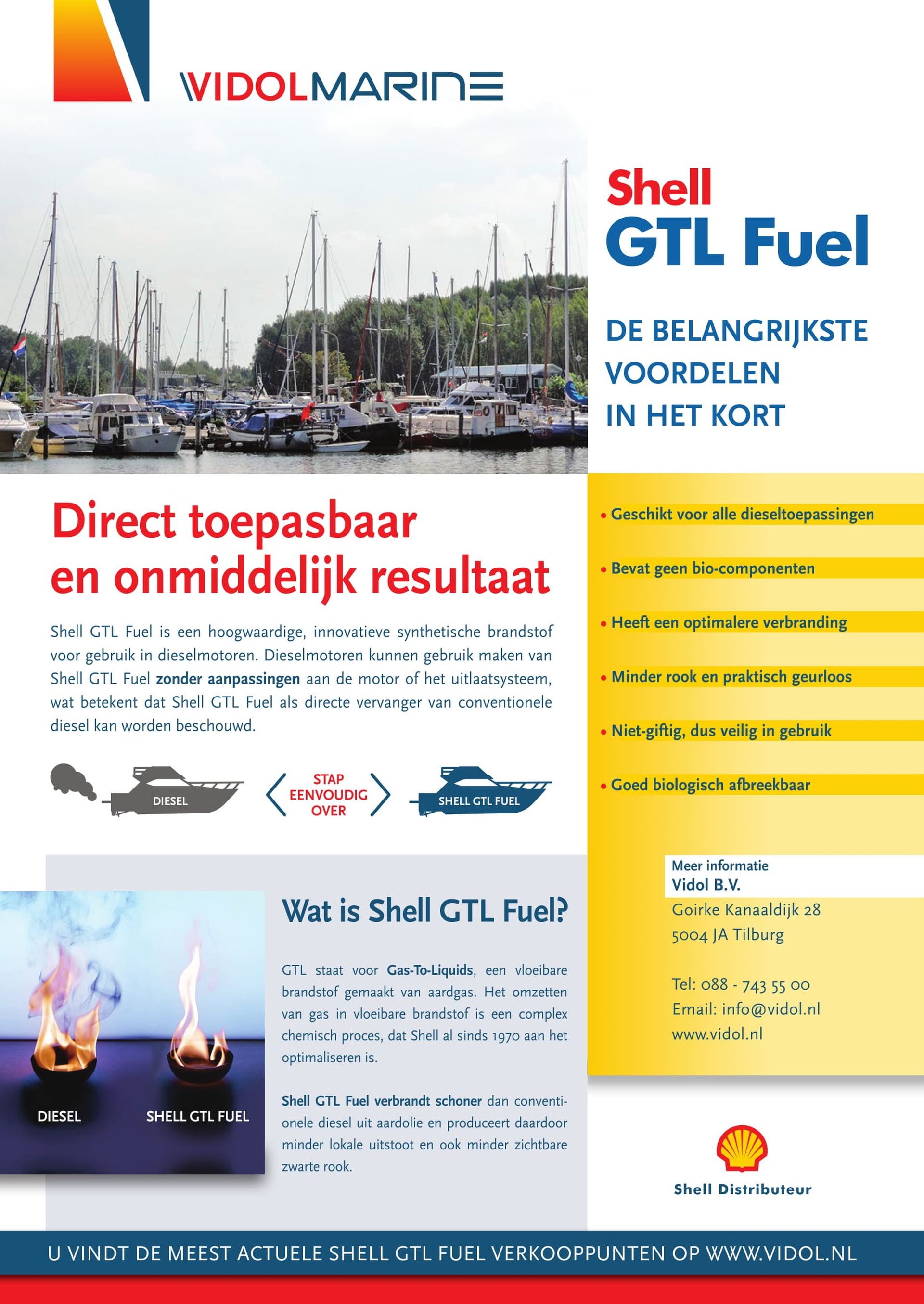