The  club magazine-old-style will no longer appear from 2018, but will be replaced by an annual TVK magazine. This magazine will be published in spring and will have a new format. News facts that used to be published in the club magazine have been incorporated in the digital Newsleter since 2016, and last year the website has been renewed. So from now on you will find the published digital newsletters also on this website:

In the past members of the Trintella Association recieved our magazine twice a year, in April and October. Besides news from the committee and membership mutations we strived to publish as many articles written by our members as possible.

To be sure you don't miss out on any information, just join the Club! 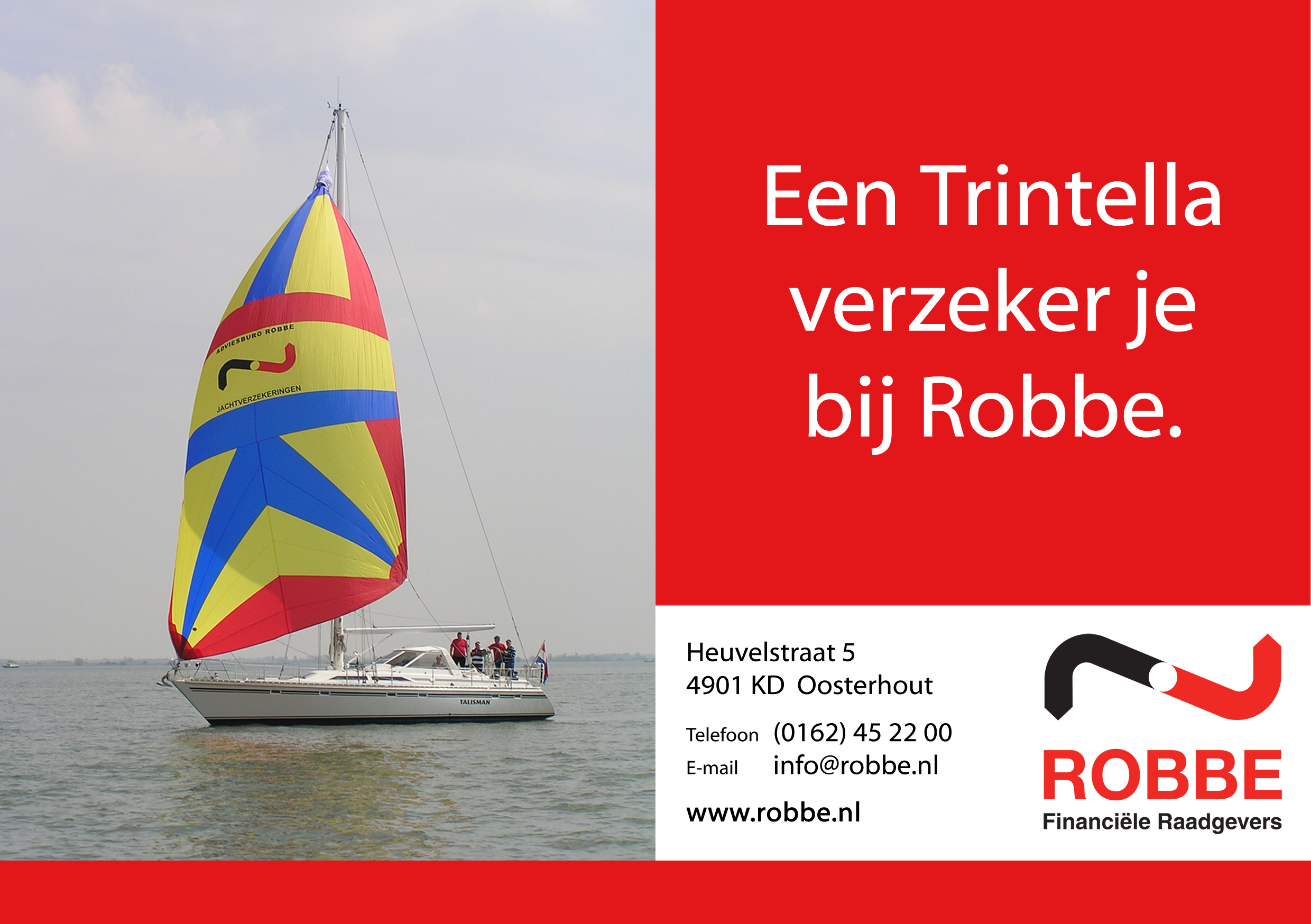